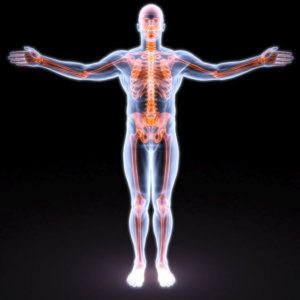 Inflammation can arise from explicit damage to the body in the form of burns, cuts, and breaks; on the other hand, it can also arise as a means of fighting off infection from bacteria, fungi, or viruses.

Inflammation is one of the most basic and vital functions of the immune system. It can be painful in itself, but much like a fever, it causes discomfort only as a byproduct of its attack on an outside invader.

Our inflammation treatment in Charlotte is rooted in an understanding of what causes inflammation, as well as the triggers that can cause it to become chronic.

When the body senses an area that has become or is becoming damaged, white blood cells release protective chemicals into the bloodstream or tissue. Blood flow also increases to the injured or infected area.

What Are the Symptoms of Inflammation?

Redness and warmth are the most common and immediate symptoms. Sometimes, chemicals released by white blood cells can cause fluid to accumulate in the tissue, which then begins to swell.

All of this being said, inflammation can sometimes be “silent”; in other words, not producing any noticeable symptoms whatsoever.

Inflammation as a result of something minor (a burn, scrape, or mild infection) should cause no more alarm than a fever would cause if you were down with a cold. It’s part of the healing process.

That said, if inflammation doesn’t go away, or you’re noticing symptoms that are making it difficult to live life normally, our Charlotte inflammation treatment can help. 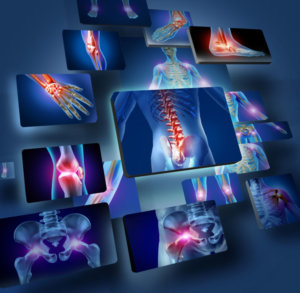 Chronic inflammation manifests as one of many, or comorbid with many, autoimmune diseases.

The reason inflammation becomes chronic is that the body mistakes its own tissues and healthy bacteria as dangerous foreign invaders; the body attacks itself, rather than an outside enemy.

There are many theories on why this happens. One such theory is molecular mimicry, defined as: the theoretical possibility that sequence similarities between foreign and self-peptides are sufficient to result in the cross-activation of autoreactive T or B cells by pathogen-derived peptides.

In other words, the molecular structure of an invading organism and the tissues of the body itself are similar enough to confuse the body into unleashing an attack on itself.

Our inflammation treatment in Charlotte is well-informed by this theory. For more information, see this page.

Our treatment is catered to each individual. We take your genes, environmental situation, and lifestyle into account. Depending on a number of factors, our Charlotte inflammation treatment may consist of one or more of the following:

You’d be surprised by the amount of things with which humans can become infected – more than science has categorized, in fact.

Infection testing can determine whether or not you’ve been infected with:

Eliminating certain foods from your diet 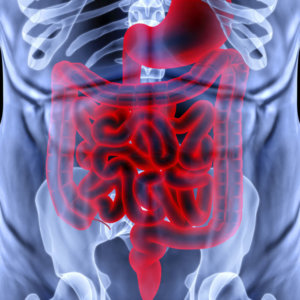 There are many foods that are known to trigger inflammation, including:

These should be eliminated from your diet.

The following have been shown to be great at reducing inflammation:

There are many ways in which our inflammation treatment in Charlotte can be catered to your specific condition. If you have questions, schedule a free qualification call.

Previous: What is leaky gut and why should you care?

Next: Seven reasons exercise recovery can be difficult