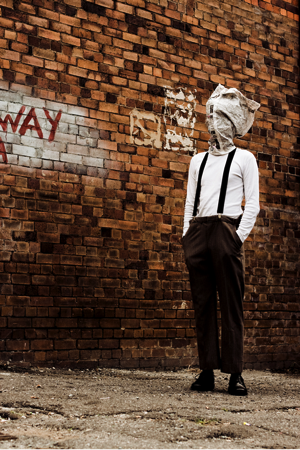 Few things can make a person feel worse about themselves than being stuck in procrastination. These folks are constantly plagued by not reaching their potential and disappointing themselves and others. However, procrastination is not be the personality flaw everyone believes it to be —research shows the fear center in a procrastinator’s brain is actually larger than in the brain of a doer. This means a functional neurology approach can help you rehabilitate procrastination.

Scientists scanned the brains of 264 random men and women in a recent study. They then had the subjects fill out a questionnaire to determine whether they were procrastinators or doers.

They found that subjects who struggled with procrastination had a larger amygdala than the doers.

The amygdala is the control center for fear and emotion, meaning procrastinators aren’t lazy and unambitious as many assume, but rather fear can immobilize them when it comes time to initiate a new task.

In fact, a larger amygdala is linked to more anxiety in both children and adults. The larger the amygdala, the greater the anxiety.

Because the amygdala is connected to memory centers, past experiences can influence a tendency toward procrastination. People with a larger amygdala approach new tasks with more anxiety, concern, and hesitation.

The researchers also found a difference in connections in the brain of procrastinators. The brains of doers have a good connection between the amygdala and the dorsal anterior cingulate cortex, an area of the brain that helps process emotions and cognition — knowing, learning, and understanding things.

It’s important to understand neurological factors play a role in your procrastination. Many people who struggle with procrastination compound the problem by getting caught in a downward spiral of shame and self-loathing. This only adds to the anxiety and fear around starting and completing necessary tasks, making the problem worse.

Fortunately, functional neurology can help you with procrastination. It’s important to realize procrastination isn’t a stand-alone issue but instead part of a larger web of dysregulated brain function.

A functional neurology approach can help relieve procrastination by:

Don’t wait to ask my office for more advice on how functional neurology can help you find relief from procrastination.

Previous: Oxygen is one of the best things for brain healing

Next: Is a “leaky brain” causing your brain problems?